A Saga of Human Courage and Resilience That Brings Hope 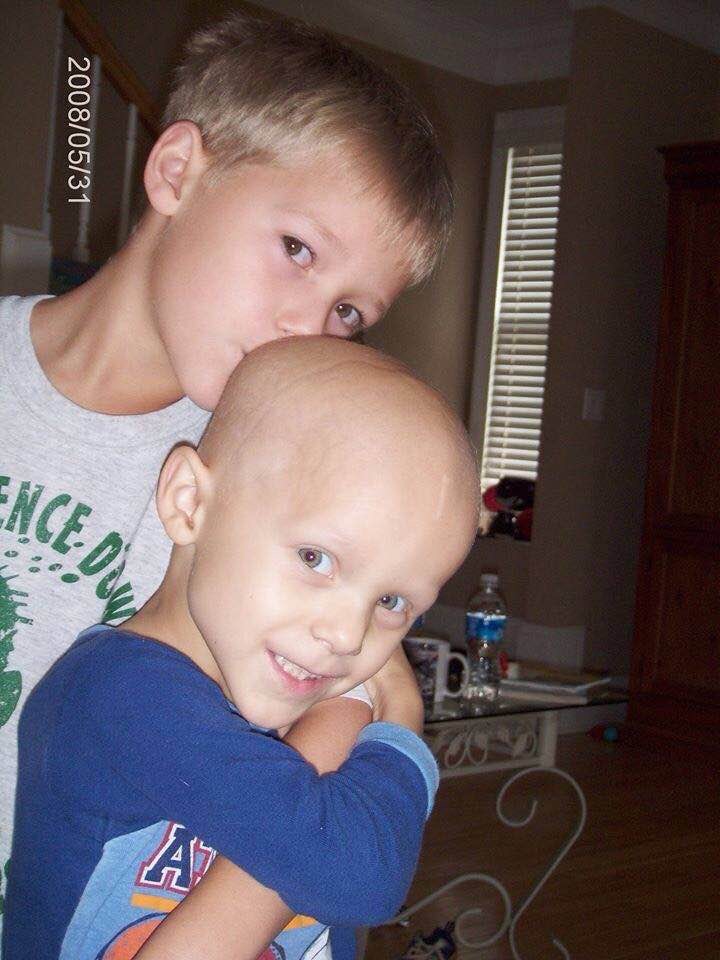 On January 4, 2008, the Tanksley family of Charlotte, North Carolina had their lives forever altered as then 3-year-old Adam, son of Mike and Sharon, was diagnosed with Stage IV Anaplastic Wilms’ Tumor, an extremely rare childhood kidney cancer with unfavorable history – just a 25% estimated cure rate and 80% relapse probability.

Adam’s tumor originated in his right kidney and eventually spread to his stomach, chest, lungs, and neck. As part of his treatment, Adam began over 120 rounds of chemotherapy and had full lung, abdomen, chest, and neck radiation treatment over an 18-day period.

In all, Adam spent over 325 days in the hospital between 2008 and 2010. During his treatment for cancer, Adam also had to battle several other ailments that were side effects of his treatment. Adam was diagnosed with right-side heart failure and pulmonary hypertension, which led him into the Pediatric Intensive Care Unit (PICU) for observation.

Three hours after arriving at PICU, Adam coded twice and had to be revived. Adam’s heart was stopped for 25 minutes while doctors and nurses worked to save him. He remained on life support for over three weeks and stayed in the PICU for 33 days. Miraculously, Adam was able to overcome these adversities and he emerged from the PICU with no damage to his brain or any other organs.

Adam was also forced to undergo an operation to remove part of his lung that was affected by Tuberculosis and Aspergillus, the latter of which he was only given a 50-50 chance of surviving.

Despite the numerous setbacks and challenges, Adam’s treatment showed remarkably positive results as his tumors began to shrink rapidly. Throughout it all Adam showed remarkable resolution, giving himself his own shots and medications. Adam remained awake for his radiation treatments and amazed his friends and family with his inner sparkle and strength.

Today, Adam is cancer-free! His lung volume remains only 50%, but, his limited lung capacity doesn’t stop him. He is active and continues to enjoy a variety of sports.